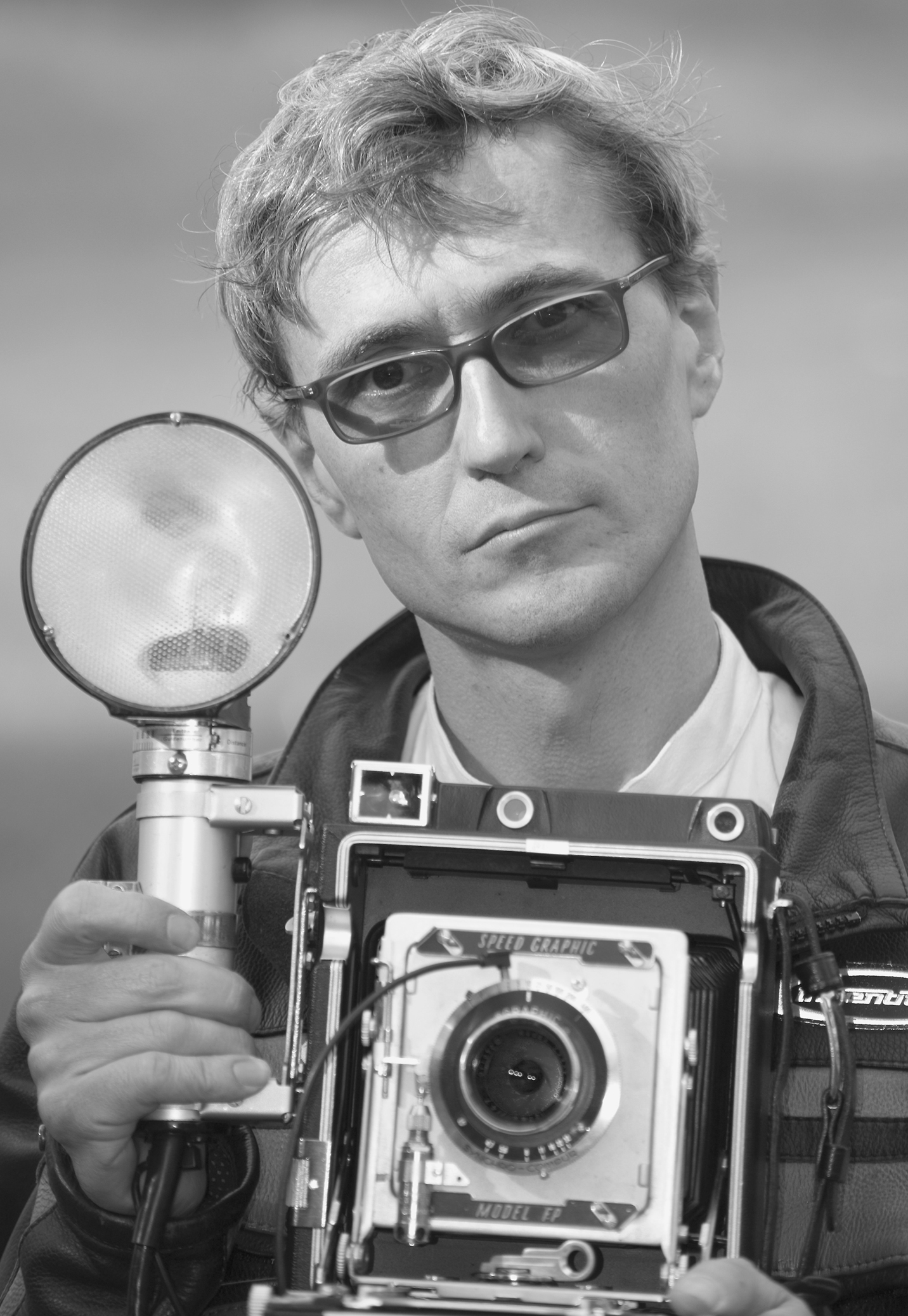 I started telling stories when I was a boy, but I understood the power of images in storytelling only after my education years were over. There was something that always fascinated me in still and moving images and movies have been an essential element of my education, but I never dreamed I could become a photographer and a filmmaker myself.

I started approaching photography during my high school years and only after getting my master University degree in philosophy I realized that photography could become a possible way of earning a living travelling, knowing different cultures and meeting people.

Having studied philosophy of language, aesthetichs and cinema, I was and I still am attracted by the theoretical implications of the complex process of representation in photography and cinematography. But it was only becoming a free lance photographer that I discovered that, with the due respect for books and libraries, images could became for me a key to explore the world inside and outside me.

As an anthropological Researcher and as a reporter I travelled extensively around Europe, Africa, Asia, South America, USA and Australia, realizing reportages for magazines, photographic books and exhibitions. While I travelled as much as I could, in the periods I spent in Rome between travels I developed technical skills in portrait and still-life large format studio photography. In the early ninenties I reunited these two apparently contrasting aspects of my photographic interests, bringing large format cameras in reportage situations to realize 4by5 inches portraits and infrared landscapes.

In the same period I I worked on feature-film sets as a still photographer and attended a two years cinema school that integrated my theoretical and critical background in cinema studies with the more practical informations I needed to become a professional film-maker.While I was working for production companies like Palomar and national television channels like all RAI channels and La7, I started to develop the long term documentary projects that became my main production in the following 15 years.

In addition to my audiovisual Production I have been also a tenured teacher in the Italian school system for over twenty years and I have directed audio-visual learning programs, including workshops in Italian and American Universities.

Right now I am distributing my feature-lenght documentary film Dark Corner (Pugni in faccia), selected at IDFA and short-listed for the Globo d’oro prize and I am working at both a documentary and a feature film projects presently in an early stage of development.